You are here: Home1 / News & Events2 / Whats New3 / Seafood to set the mood for Valentine’s Day and inspire desire

The Goddess of Love herself – Aphrodite, was born of the sea and it was believed that all sea animals were creatures of love.  Aphrodite herself was often imagined emerging from a clamshell, and still today seafood and oysters are recognised as aphrodisiacs. 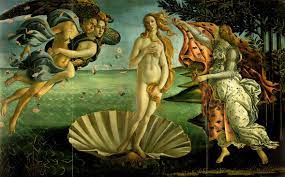 Greek mythology aside, there are many scientific reasons that help prove seafood contributes to increased sensual pleasure… read on

If you’ve ever wondered why oysters have a reputation as an aphrodisiac –and who hasn’t? – blame it on Italian bon vivant and adventurer Giacomo Casanova – he apparently had 60 a day for breakfast!

Why don’t you try a dozen and see how you get on?! 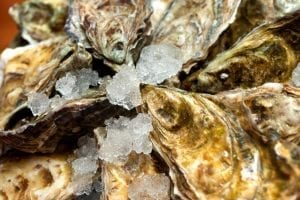 Mind – there is some science behind it –  oysters and other molluscs such as Mussels and Scallops have proven desire-inducing properties . They contain a sex hormone-boosting amino acid called D-aspartic acid, and are also very high in zinc which is linked with improving libido.

Lobster and prawns  –great source of protein, but it is also low-fat, which is ideal if you are planning a night of passion, it boosts dopamine and norepinephrine which are chemicals the brain produces to elevate sensitivity, vitamin B-12 which increases energy, promotes fertility, and regulates sex hormones. 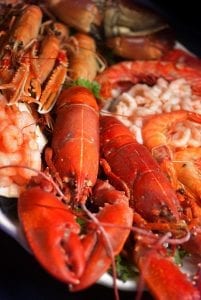 Salmon, sardines, mackerel, herring, anchovies, are high in omega-3. If you want just one food group that is guaranteed to help increase sexual stamina, these fish are for you. Omega-3s are critical to the brain and nervous system. They also improve your mood, increase your sense of well-being, fight depression, give you glowing, radiant skin, and improve your memory and brainpower. 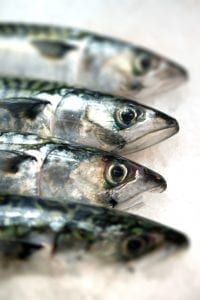 Do aphrodisiacs work?  Well we go along with the idea that if we believe they will work – they do! And, after all, what’s the harm in trying…

So seafood really is the food of love! 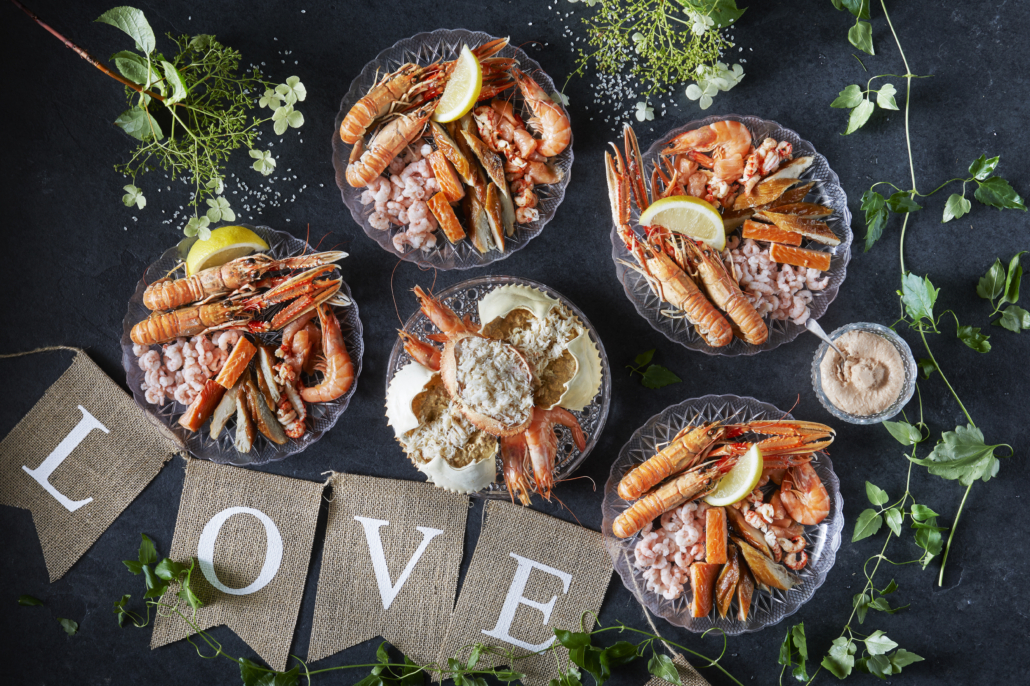